Maybe you all were surprised that I mentioned an Abbey as Royal Destination but
this place is now known as Schloss Thurn und Taxis or Schloss Emmeram.

I had the chance to visit this wonderful place during the last Holiday in Munich
and Bavaria. The castle only is visible with a guided tour. I followed it in German
and the explanation was very professional and interesting. Unfortunately inside the
buildings it was not allowed to take pictures.

In 1731 the abbots received the title Princes of the Empire (Reichsfürsten)
by Holy Roman Emperor Charles VI.

In 1812 the buildings were granted to the Princes of Thurn und Taxis, who
turned the Abbey to a Royal Residence.

For Sisi fans, like me, it was a kind of a pilgrimage site because, Helene,
the eldest sister of the Austrian Empress married Maximilian Anton Lamoral,
Hereditary Prince of Thurn and Taxis. Her thomb is located in the Gruftkapelle
in the St. Emmeram's Abbey of Regensburg. 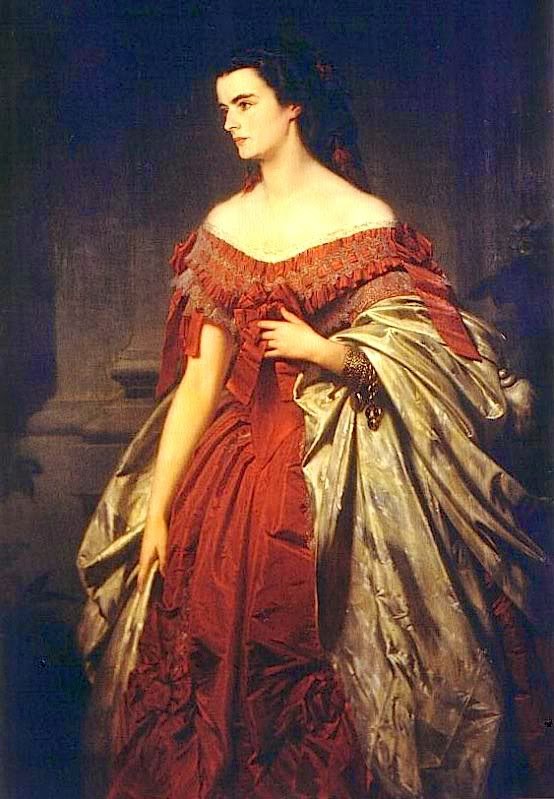